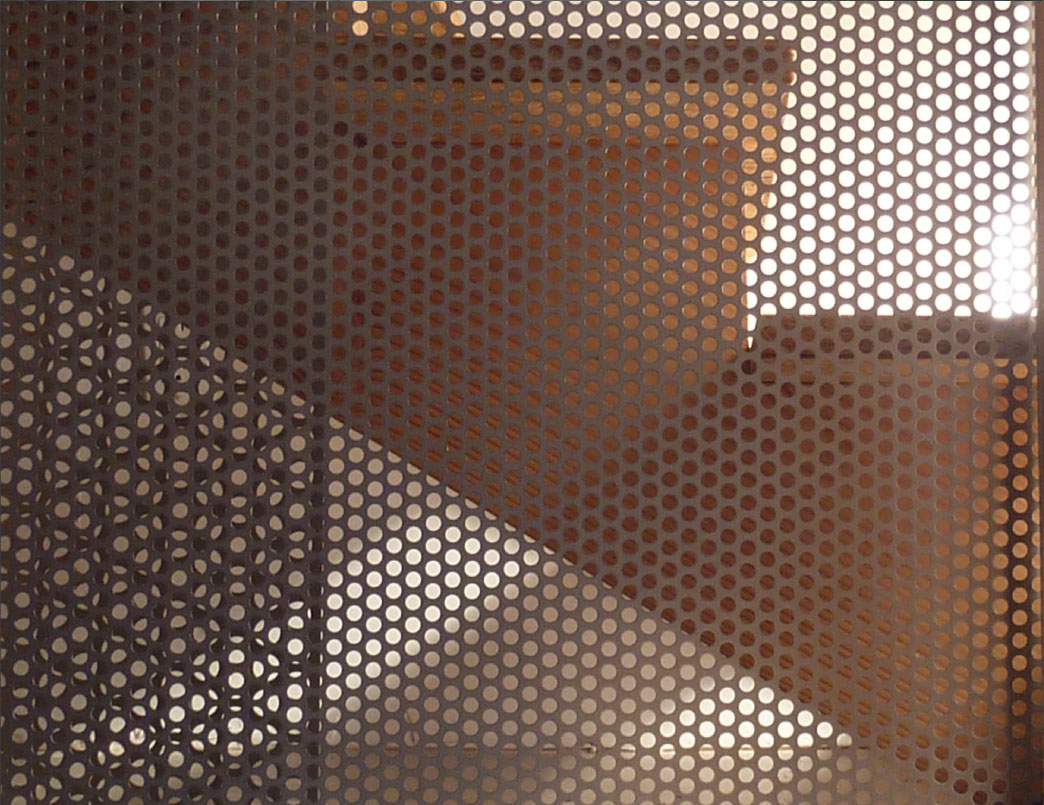 A Los Angeles native, Michael spent formative years living and traveling through Europe and Africa and studying in Ojai, California. His journey as an architect is guided by an independent vision, an openness to different modalities of dwelling and a strong connection to his place of birth.

Michael pursued undergraduate studies in art and theater at UC Santa Cruz and graduate studies at SCI-Arc. A drafting position at the engineering office of Gordon Polon, however, quickly led to his work as structural designer. With little formal training in the field, Michael studied independently, with a focus on how engineering principals and a spirit of experimentation contributed to California Modernism. His own architectural principles took shape while engineering projects by groundbreaking firms such as Morphosis and Eric Owen Moss.

Since forming Fung + Blatt, Michael continues to hone an aesthetic language that is guided by the efficient use of resources and in which material and structure are celebrated as an integral part of how the environment is made.